The city is located at a distance of around 258 km from Delhi and 232 km from Agra, making it a part of the famed Golden Triangle Tourist circuit of North India. Jaipur got its name from its founder Sawai Jai Singh (1693-1743), who had the vision to create a meticulously planned city as his capital. All the houses in the old city are painted pink, including the famous Hawa Mahal, thereby giving the city its alternative name, the Pink City. 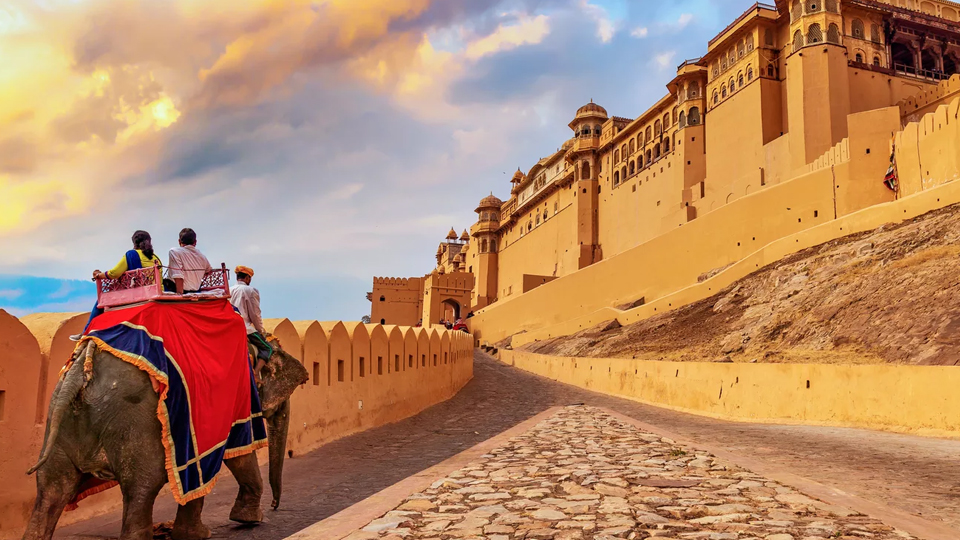