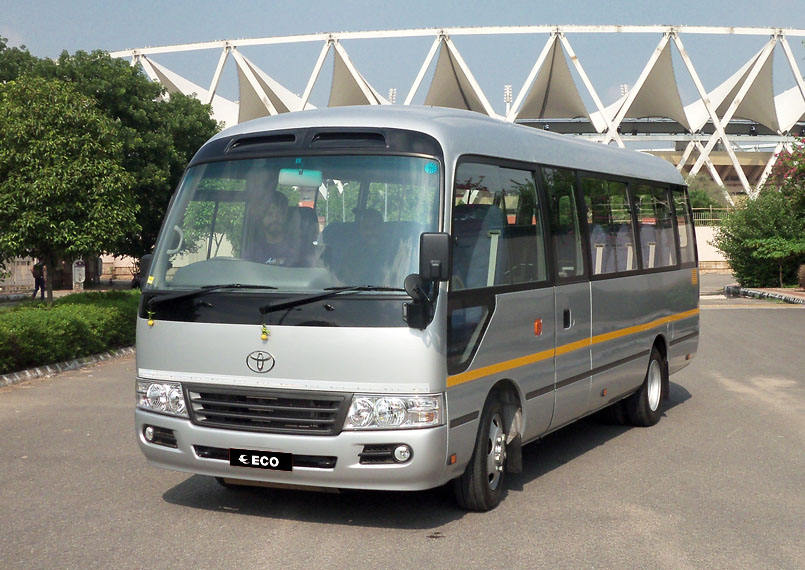 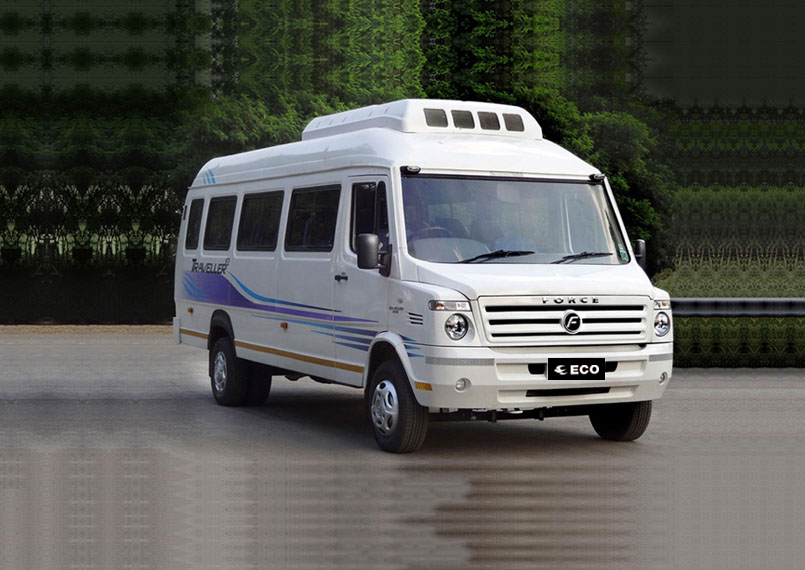 Two of the world’s top sites beckon from this bustlin and vibrant city in Uttar Pradesh, Once the capital of the mighty Mughal empire. Most visitors come to the city of 1.4 million to see 1653’s testament to love, the stunning, symmetrical Taj Mahal, Built by a grieving emperor for his queen.

Taj Mahal – Mausoleum built by Mughal emperor Shah Jahan in memory of his favorite wife, Mumtaz Mahal. It is considered the finest example of Mughal architecture. In 1983, the Taj Mahal became a UNESCO World Heritage Site

Agra Fort – It is the most important fort in India. The great Mughals-Humayun, Akbar, Jehangir, Shah Jahan and Aurangzeb live here, and the country was governed from here. It contained the largest state treasury. UNESCO has declared it a World Heritage Site

Depart from hotel The Suryaa

(Enroute stop - over for breakfast at country inn, Kosi)

Bid farewell to Agra and drive back to Delhi